Has it really been a year? Is the eternal summer really over?

Well, clearly, Nozmo, Airin, and I cannot have enough of Free! Now the second season came and went with fantastic new characters who even made some of us cry in misery. The second season also showed us our boys’ attempt in sorting out their future. There were meat pies, cute dogs, adorable little bros, and AUSTRALIA! So if you feel like reminiscing over the season that came and went, feel free to listen to this episode!

If you want to see more of the fan stuff that Nozmo and Airin do, just head on to their tumblrs. You can also read Nozmo’s Todd Allison and the Petunia Violet here. As for Airin’s fic, check out her Ao3 (and for the HaruRins, don’t forget to read Wind Waves!) 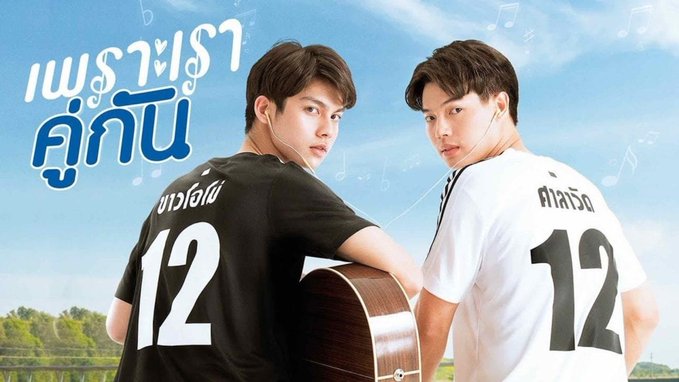